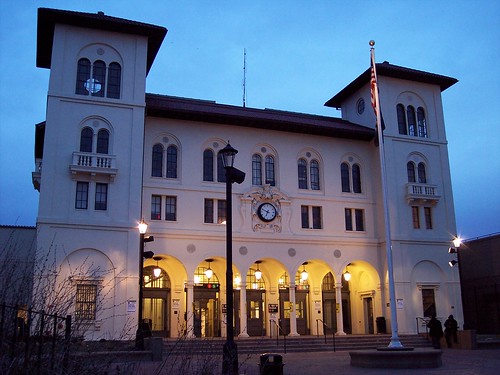 The old NYW&B station is now used by the NYC subway. It's nice to see the building after being renovated. When I first visited it was wrapped in scaffolding and barely visible. The photos below were from before the renovation was complete. We began our journey on the Number 5 subway along the old NYW&B tracks here at East 180th Street. The entrance to the station. Some of the old NYW&B motifs still survive. The old NYW&B platforms survive, but are no longer used for revenue service. The current subway platform with what remains of the old NYW&B bridge to the left. At one time the tracks continued to the old New York, New Haven & Hartford right of way.