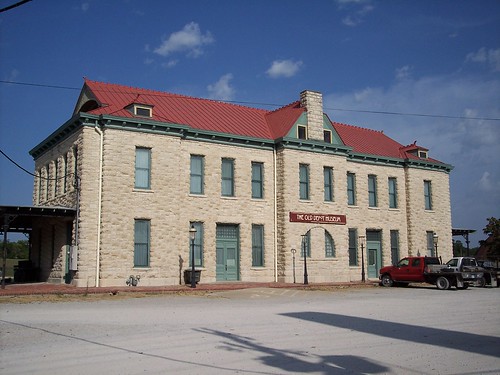 The old depot still stands in Ottawa and is now a museum. 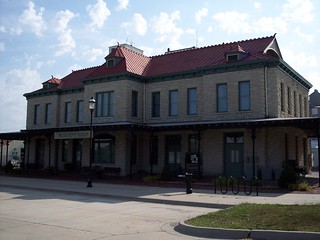 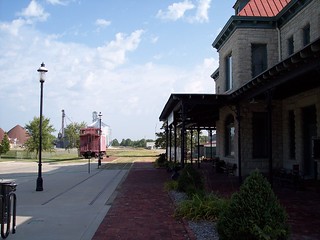 The track side of the old station. The tracks were removed and now run on the north side of town. 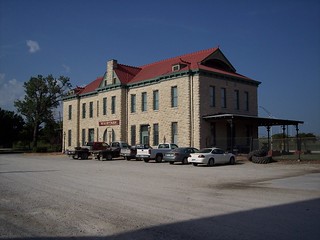 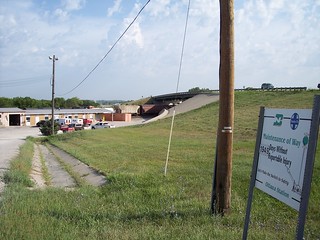 The old station and its replacement on the edge of town. 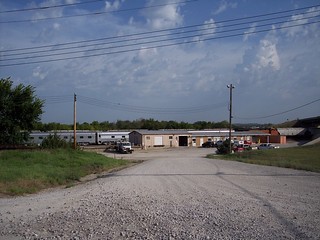 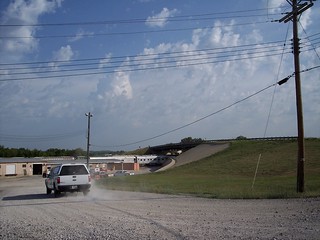 Although all passenger traffic is now routed through Topeka rather than Ottawa, I was lucky enough to catch a BNSF passenger consist rolling through the station.