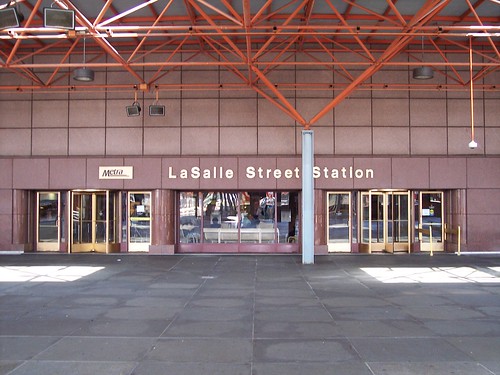 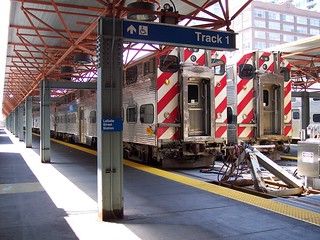 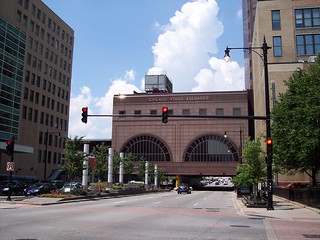 The former station used by New York Central was a couple of blocks north of the current station. 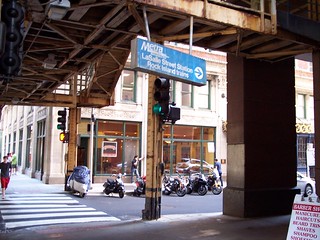 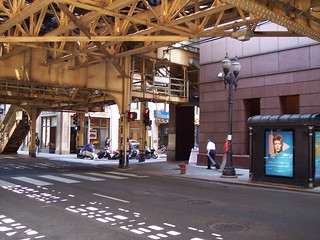 A directional sign to the current station on the corner once occupied by the old station. 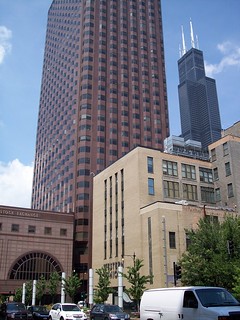 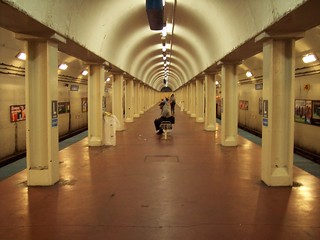 The Blue Line station at LaSalle. 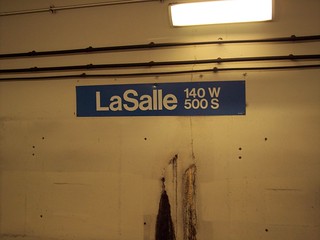 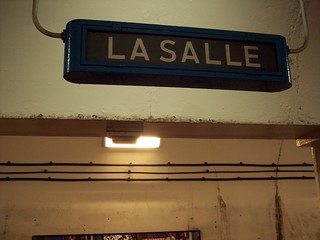