Route History for US 2 in Vermont and New York 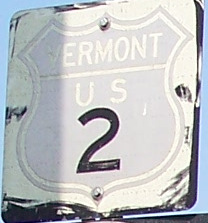 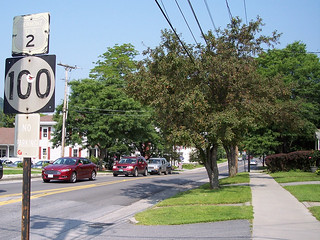 Key to Abbreviations for Route Numbers: